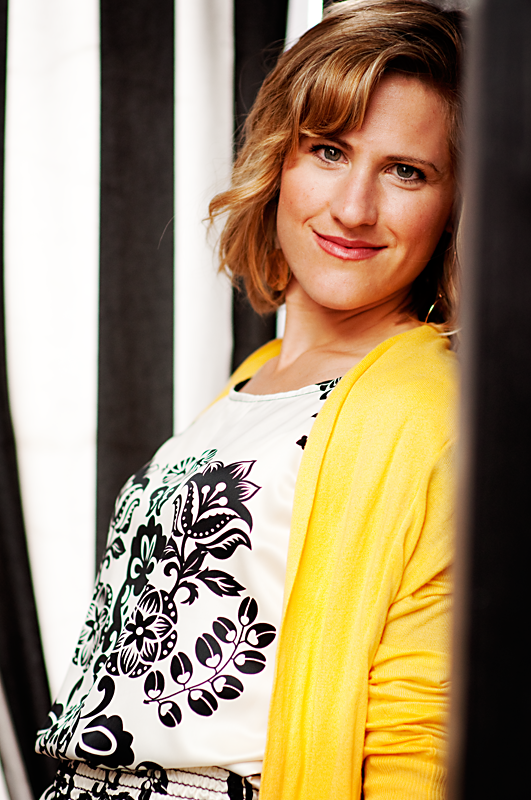 It’s my birthday today. I’m writing this more for me than for anyone else. You know how when you browse through birthday cards at the store and there’s all these ones joking about how old the person is? I’ve never related to the idea that your birthday isn’t happy because you’re getting older. This year I’m starting to feel that.

I think of the 20’s as the “prime” age: still youthful, fun, and attractive, but mature enough to do grown-up things: start a career, get married, have kids, buy a home (okay, so I didn’t do the last one, but if I lived anywhere besides the Bay Area, I probably would have). How do I think of 30’s? I haven’t really thought about it yet. I guess up until now I pictured 30’s as the decade when you’re totally in mom-mode and start to let yourself go. When I used to counsel women for weight loss, they would say things like, “I used to look like you. In my 20’s I could drop 5 pounds in a week. Once I hit 30 the weight stopped coming off.” So I have this impression that 30’s is when you really start to go downhill in terms of appearance.

It’s weird to think of myself as getting older. Last weekend I got together with some girlfriends from high school in Newport Beach. It was a blast, and I laughed my head off! In my head I’m still 17 in a lot of ways. (More pics of the weekend forthcoming). I have signs of aging, yes–beginnings of crow’s feet, circles under my eyes, scars from picking zits, assorted battle wounds of pregnancy–so I’m realizing that I’m on the way out of my “prime.” (Please don’t think I’m griping about my appearance or fishing for compliments. I’m just trying to do some honest self-assessment.) My appearance has always been a large part of my self identity. That comes from my upbringing, as well as just being a female in the 21st century. So what is that going to mean for me as my appearance changes for the worse? Our culture values and praises youth. I don’t want to be one of those women that obsesses about it–creams, injections, peels, procedures, implants, reductions, tucks…I don’t think I have it in me. I’ve spent enough years obsessing over my weight and food and it’s exhausting. While those endeavors are meant to be constructive, I think, for me, they would be destructive.

Tim tells me I’m more attractive now than when we were first married. I think I know him well enough to presume that at least some, if not all, of that attraction is due to the blossoming of my inward rather than outward self. As I’m writing this, I think I’ve figured it out. I think the 30’s will be the decade of refining my soul. I won’t neglect my appearance–I still love to workout, eat mindfully, and buy cute clothes. and shoes. and accessories. But let’s be honest: I’m not getting younger. I’m getting older. I don’t want to fight it. I want to embrace it and all that getting older means. Getting wiser. Kinder. Gentler. Truer. Lovelier.

With that, I’m going to post some pictures of me from last weekend. The photo shoot was my idea (of course), and the intent was to record images of us at this point in time–30. Showing that we’re still fun and attractive like we were in high school. And get some decent portraits before we do start to go downhill. I would so much rather be behind the camera than in front of it. But after taking pictures of everyone else, they told me it was my turn. And I needed it. Thanks to Katie for shooting these and telling me what to do and where to look. Yes, I did some editing, but no more than I would for anyone else–I figure getting rid of some zits is okay since I had zits in high school too. Maybe at the end of my 30’s I’ll be mature enough to be more authentic 🙂